It's time to have my first pop culture rambling. If you're only here for the knitting, sorry! There will be pop culture posts too, because as much as I love knitting, there's only so much I can talk about it right now (at least until I get more patterns released. I'm working on two right now, yay!)

Here's the thing: explosions and funny one-liner quips are not enough to make a good movie. It' s just not. I'm apparently in the 8% that didn't like Wonder Woman (WW) and the 7% that didn't like Spiderman: Homecoming (SH). 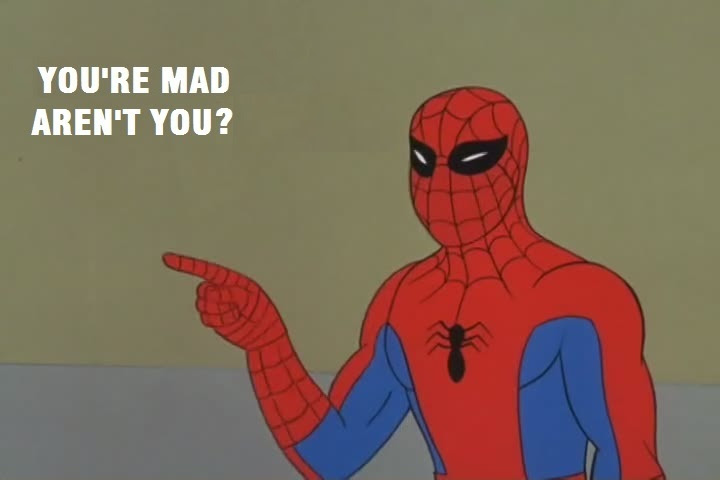 I guess unfortunately, I expect a lot more out movies that have such high ratings/reviews. Yet, both of those movies, despite their high ratings, have two main problems to me that the majority of people seem to just be ignoring because "ooh! A superhero I like!" so a semi-spoilerish discussion on why I didn't enjoy these movies as much as the general population to follow:

Both SH and WW bet on the fact that viewers have already been introduced to the main characters in other movies. In Spiderman's case, he has a really long cinematic history, and Tom Holland's version made an amazing first impression in Civil War. He was funny, could handle himself decently against way tougher superheros. Yet, neither Spiderman nor Wonder Woman served a real purpose in the films they were introduced in. Their appearances only existed to set up their solo films. Would Batman v. Superman have been just as terrible without Wonder Woman? Yes, because she didn't serve the plot in any way for better or worse. She just appeared and disappeared just as quick. Would Civil War have been just as amazing without Spiderman? Yes, because he didn't enhance the conflict between Iron Man and Cap. 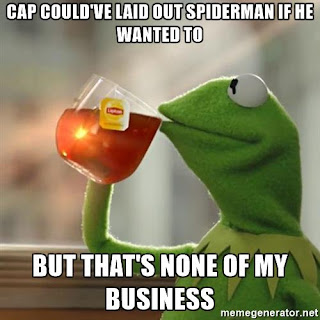 So when we finally get to both of them in their solo films, the writers expect viewers to already have a connection with them. But that didn't work for me. I ended up not caring about either of them, because the character development was non-existent. My takeaway was that Spiderman is a whiny teen, and Wonder Woman is naive. I couldn't connect to them because neither character was presented in a way that made me want to follow their stories. There was too much of a focus on "justice" and "get to the bad guy" instead of "let's take the first 30-45 minutes and get the viewer really hooked into these characters before we get to the meat of the film."

True, WW did take us back to Diana as a child, but I connected more to some of the auxiliary characters (like her aunt and mother) than I did her. She just seemed so one-dimensional to me. Same with Peter Parker. Sure, he had some funny quips in fights, but he was too bland as Peter. There was no depth, no real personality. For contrast, I think of how the Russo brothers were able to present the Black Panther in just a few minutes in Civil War. I understood his pain and I cared about this incredibly complex character in his limited screen time. WW and SH couldn't manage to create characters with the same depth in 2 hours.

Neither SH and WW had plots that kept me interested. There was no character growth, conflict between characters, nor tension in the story that kept building to one satisfying climax. There was no struggle, no failure. If WW set out to do a thing, she did the thing. Okay...so she's perfect. What's the point? SH gets in way over his head, but Iron Man saves the day, so even his failure is immediately fixed, and he doesn't seem to fully comprehend the consequences of his actions (which is something that we've already seen Iron Man grapple with, so why couldn't Spiderman deal with the same thing?) 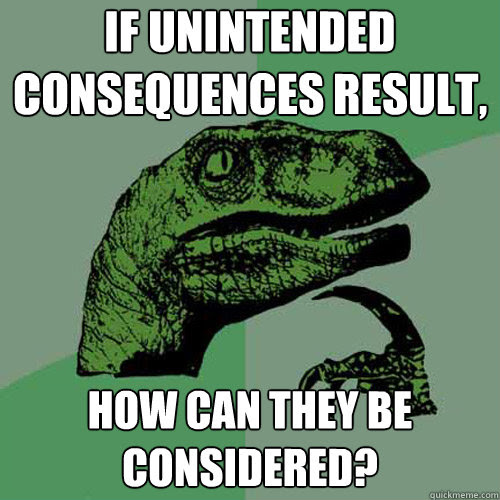 The part of the plot that I actually enjoyed in SH was very small. I enjoyed the fact that it addressed war profiteering, which would be a logical consequence to all of the destruction the Avengers caused. I also liked the commentary on the clean-up efforts. It made a very poignant comment on a side of the films that has been ignored. Unfortunately, it wasn't developed enough. It really should've been the central focus of the film.

There has to be conflict or tension to keep the story going. For example, take Cap in Captain America: The First Avenger. He didn't meet the villain until the end either, but that isn't the focus of the film like it is for SH and WW. The main point for Captain America is his journey and character growth. There was no journey in SH or WW. There was no growth.

Wonder Woman was just as naive from the beginning of the film to the end. There wasn't enough backstory on the history between the Amazons and Ares. The reasons why the Amazons didn't join Diana on her mission to save humanity, considering that was why Zeus created them in the first place, were also vague and illogical. I did understand that Diana had a stronger sense of justice than the other Amazons, but the reason why is unclear. 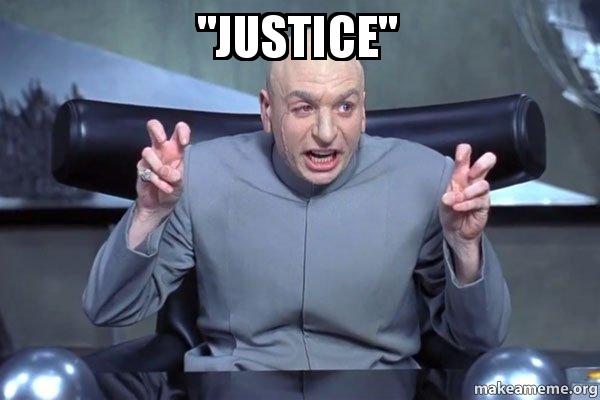 By the end of SH, Peter is still just an awkward teen. In all fairness, at the beginning he wanted to be an Avenger, and at the end, he realized it was more important to be a teen. That is technically "growth" but I didn't like that plot twist. What was the point of the movie then, if he wasn't about to permanently become an Avenger? If he had chosen to join the Avengers, I would've understood exactly how the film fits in to the Marvel Cinematic Universe (MCU.) As it stands, it's really unclear, especially because of a unique problem that it has that WW doesn't:

This article discusses the problem at length, but it's a long article, so TL:DR -- SH doesn't fit into the already established MCU timeline. There are strange videos that Captain America made for schools, but he couldn't have made them during WWII, so the only logical time he would have made them is after The Avengers, and that just seems ridiculous to me. You just stopped an alien invasion, and now you're going to make cheesy videos for high school kids? Just no. It was too forced, and I don't really get why some producer thought that was a good idea.

The second timeline issue has to do with the fact that Loki's invasion happened in 2012, but this movie is set 8 years later, so presumable 2020, but also set right after Civil War, which should've happened in 2016, based on established dates from other films. So how does SH happen 4 years after Civil War, when it seems to pick up right after it? Now there are fan explanations and theories as to how MCU has changed the timeline, but from the standpoint of taking the films at face value, it's a big continuity error. I get that it's probably hard to keep the continuity considering how massive the MCU is and how many people it takes to create these films. But that's the problem with "design by committee." Small details get overlooked, and they assume that viewers won't notice because it "works for the story they're creating." Nope. I will not overlook small details, because those details are what create a magnificent film. The whole "moving day" part of the plot is another overlooked small detail. The Avengers moved into the new facility at the end of Age of Ultron. So why would Tony Stark have just leave a lot of valuable items just sitting in an unused building for at least a year? And why wouldn't he have some sort of security escorting the plane, beyond a cloaking device? It just seemed all too perfect, especially since Stark himself didn't seem to even be paying attention to these things. How did he even get some of them? Like Thor's magic belt. Did Thor just happen to leave it at the Avengers mansion one day? I don't like Easter eggs thrown in just to "excite" viewers--they have to have a logic behind them, and that one didn't. At least not yet, and hopefully it'll get explained next year during Infinity War. Don't just pay "fan service" to me. Make the reference serve a logical purpose in the grand scheme of things.

So as you can tell, I do tend to pay attention to really small details in films, especially if they're part of larger franchises where those small details really matter. I'm perhaps more particular than others, but you know, I have standards. I'll suspend my belief for a lot of things, but if you're going to bore me to death with bad characters and plot, then my mind will drift and find all of the plot holes and things that don't add up. That's just how I roll. 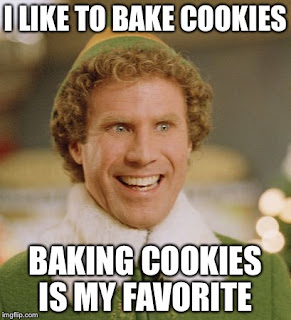