All About that Stash (Part 1)

When I first started knitting, I had one skein of yarn for the only project I had on the needles at the time. But then I wanted to make a hat. Then I wanted a Slytherin scarf, so I had to buy the green and silver. Then family requested Christmas presents. And then I discovered online yarn stores.

I made a deal with my husband then: if he bought me a cube storage thing, I promised I would never have more yarn than would fit in it. It was perfect! The yarn I had filled half the shelf! I kept to that promise longer than either of us expected me to, mostly out of necessity because of our limited means. But then, we weren't poor college kids anymore.

One November evening, I decided to knit myself some knee-high Christmas socks. But nothing in my stash inspired me, and my go-to website didn't sell what I wanted. I don't quite remember how I discovered Etsy, but through it, I found my first indie yarn dyer. I bought two skeins of yarn. They were the most beautiful two skeins of yarn I had ever seen. My addiction to indie dyers had begun, causing my stash to grow at a Fibonacci sequence pace. 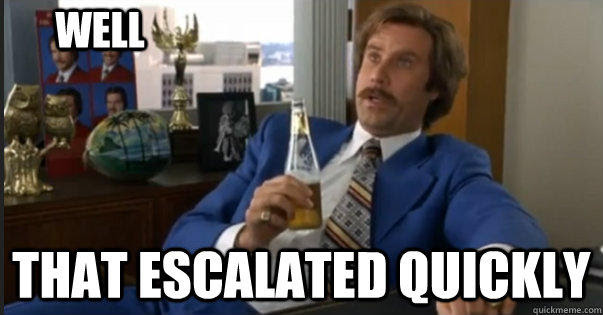 See, indie dyers don't always keep the same colors year after year. There's an awful lot of special editions, one-of-a-kinds, exclusive club colorways, etc. It's quite exciting and overwhelming. It creates feelings of "having to have it now, or I'll never have it." Indie dyers know this. They know they have fiber artists wrapped around their dye-stained fingers. I definitely got sucked into a spiral of buying all of those special yarns. I want them all. I hardly ever even have plans for them, but I know that I need it, or I will regret it. 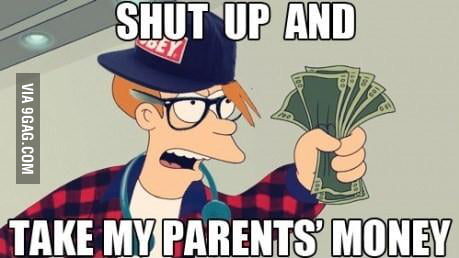 Once a year, I decide that I need to play with my stash. I need to go through it, reorganize it, make sure no moths or other bugs have invaded, and generally remind myself of what I have. I do catalogue everything I have on my stash page on Ravelry, but I find scrolling through the entries isn't quite the same as actually feeling the skeins and seeing the colors in person.

Today, I took out all of my yarn. My husband's reaction, when I asked him to come in to get some pictures for me was "holy s***!" Needless to say, the image of big burly men with their chests painted yelling "defense!" popped in my head, but then he said it actually looked quite impressive all laid out. (he's definitely a keeper) and the men put down their signs and settled back into their too-small seats to enjoy the rest of the game.


So that's my stash. I'm sure it's smaller than a lot of others, but I also know it's quite sizeable compared to others. (although, let's not get into a big stash contest, ladies, because as long as we all have yarn we love, we all win.) It started out as one little skein, and in the 9 years that I've been knitting since, I could probably insulate a small apartment with it. And that's okay.

At times, I do feel overwhelmed with it, and wonder if I'll ever knit through it, or if at 30, I've already reached SABLE status (Stash Acquisition Beyond Life Expectancy for you muggles). In my next post, I've decided to discuss this issue. I've seen other articles on it as well, but as always, I have my own unique perspective. (I had planned to do it in this post, but then it was getting really long, and even I didn't want to read my own work.) My goal is to explain to non-knitters or crafters why it's okay that we have stashes that look like mine (or are bigger.) And why the majority of us aren't even ashamed about it, and why we're mostly just wishing we could do this in it (if only we had a yarn vault!)